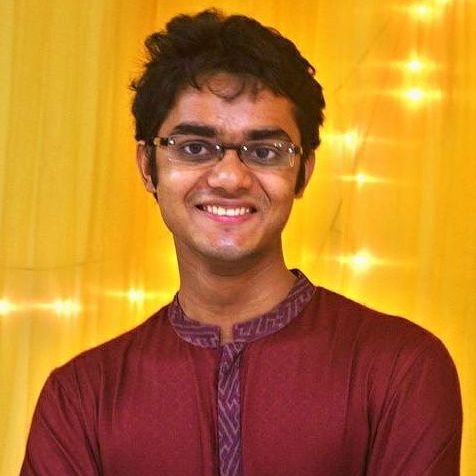 As the Engineering Director of Durbin Labs my responsibility is to lead, manage and work across multiple engineering teams to improve workflow and delivery. Responsibilities also include deciding technology stacks, identifying risks and challenges and taking best engineering decisions.

As Technical Lead the responsibilities were to recruit and formulate developer team in Dhaka, understand and cooperate the Helsinki team to design the software requirements, conduct sprint meetings with the product owner in Helsinki, deliver the deliverables in timely manner. I'd leaded a team to develop a N-Tier application including web application and mobile app (both android and iOS) from scratch. We used VSO for requirements and project management, issue and bug tracking, Office 365 and Skype for Business for team meetings and other communication and Microsoft Azure for deployment.

Worked as Technology Consultant for Rethink Soft in a government project which was inaugurated by Sheikh Hasina, Honorable Prime Minister of Bangladesh. I'd designed the solution architecture and gave technical direction to their technical team in the project.

As a Software Engineer in Durbin Labs, my role is to design and develop the specifications and features of existing and upcoming products, architect the control flow, ensure the quality and specifications of ongoing development works, monitor the existing systems and analyze them for improvement, communicate with fellow software engineers and co-operate with them in team work and so on.

Worked with their web development team and got some hands-on experience on PHP, Javascript, jQuery, AJAX while developing some web applications